Speculative essay against loss of ancestry and the arrogation of property.

The essay entitled ›Demeter and the Commons of Being‹ is the foundation for a 21st-century philosophy. This book explores a past which has made our present lives possible and looks to a future which will not come to pass without our help. Using a speculative approach based on biological findings to interpret the myth of Demeter, this book traces the development of ancient cereal varieties that evolved from native Poaceae ‘as if by magic’. It shows that the creation of ancient cereal varieties was unknowingly aided by the habits of prehistoric hunter-gatherers. The seeds we see today are the result of many thousands of years of interaction between man and his environment. This process was not driven by the deliberate invention of something new but by a tradition that has stayed the same for millennia: the seasonal migration of hunter-gatherers and, more recently, the pattern of sowing and harvesting.

The world as we know it today was created by the generations that went before us and is thus, as a whole, a commons that is accessible to all and should remain as such. By privatising the achievements of our ancestors, man is destroying the commons of being, replacing them with legal fictions, such as property and so-called intellectual property. The essay goes against this arrogation, developing a post-religious concept of humility that defends the commons and gives the indignados of this world the power to fight against the arrogation of property.

Go to the Amazon page of the book 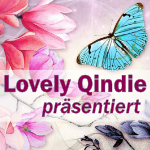 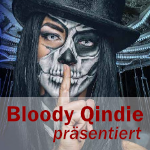 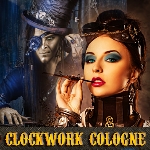